With a constant flow of imaginative ideas, James tries to work fast enough to catch them all. It is abnormally normal how many films he has in production at a time. Although it takes a bit of patience from himself and his audience, James works steadily to deliver the funniest, and bloodiest comedic horror films around. Keep watching as his vault grows. You never know what direction James's head will turn to next! 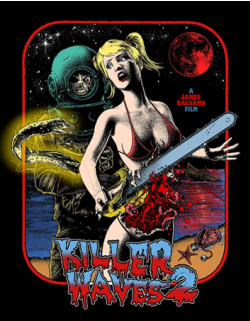 The killer waves that were defeated in the first Killer Waves return to Balsamo Beach to finish the job. This time it's personal.

HOLLYWOOD WEREWOLF
​
A hair raising werewolf comedy that's sure to make you howl. 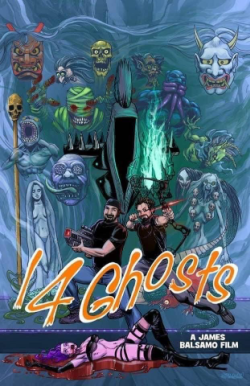 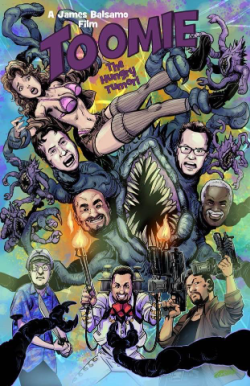 TOOMIE THE HUNGRY TUMOR!
​
A hungry tumor goes on a rampage and destroys everything in its path! 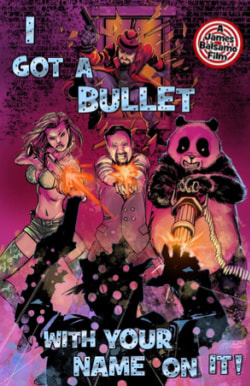 I GOT A BULLET WITH YOUR NAME ON IT! 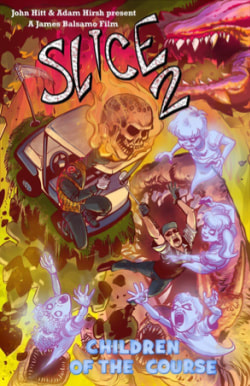 Working on your SLICE has never been more gruesome. Watch as the epic sequel unleashes hell. 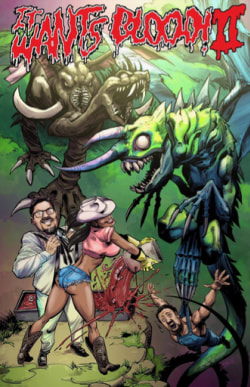 An all new Kaiju Battle Royale staged deep in the mind of Madman James Balsamo. 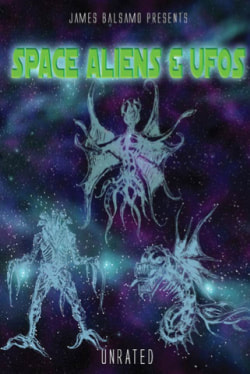 A informentary about life on other planets and dimensions. 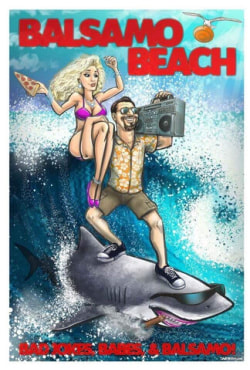 Surfs-up dudes! Time to check out what's washing up on the shores of Acidbath Productions. 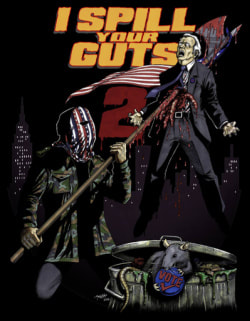 I SPILL YOUR GUTS 2

This may very well be the most highly anticipated sequel of the entire Acidbath Productions catalog. The American Executioner hasn't yet quenched his thirst for bloody revenge, and America has yet to be fully restored. There will be enough guts spilled to swim in. 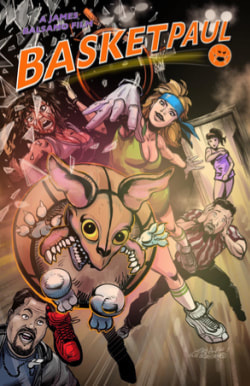 ​Slaughter is a slam dunk! 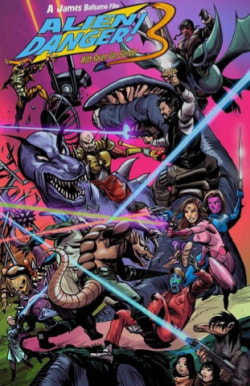 An intergalactic crisis has brought our heroes together one more time to save the day! They'll have to face the worst cosmic villains yet while Eepa fights his hunger in the very first trilogy from James Balsamo. 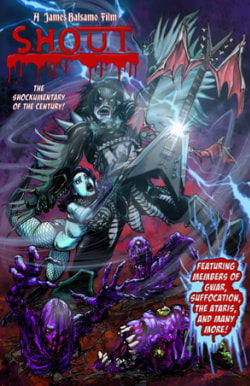 S.H.O.U.T. THE SHOCKUMENTARY OF THE CENTURY
​Featuring some of the biggest names in metal, James Balsamo put together a shockumentary that is as fun to watch as it is to sing along! 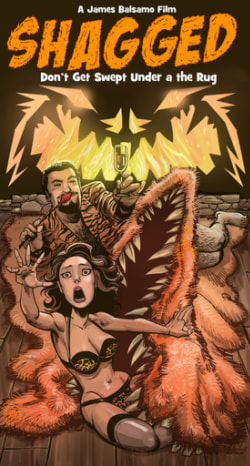 A comedic horror film by the handsome and seductive James Balsamo!
​COMING SOON! 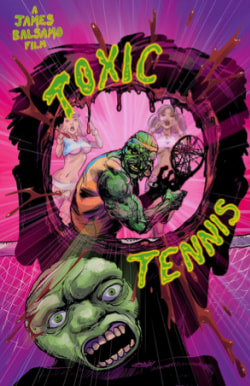 A fusion of old and new, this mishmash of James Balsamo is deliciously entertaining. Check out shorts, pieces, and insane moments of James's eclectic life in "Mind Melters 6"! 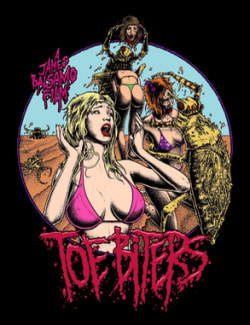 A new creature horror film with boobs and bellowing laughs for you to watch as babes get torn apart by these horrifying toe biters. 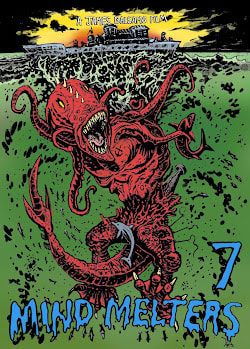